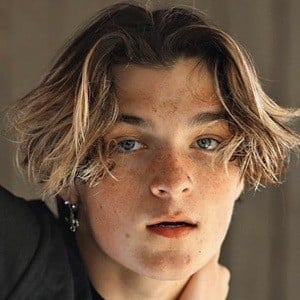 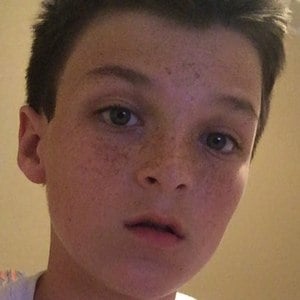 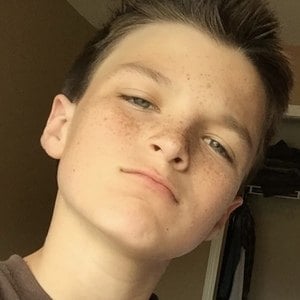 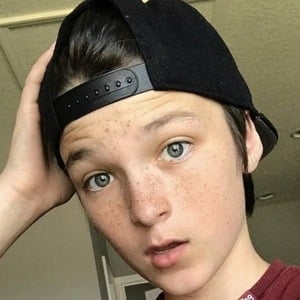 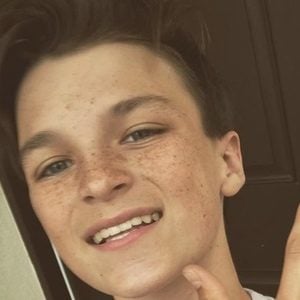 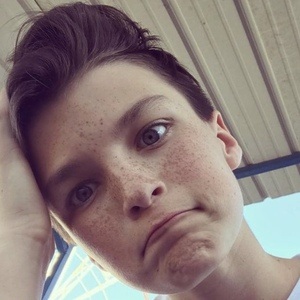 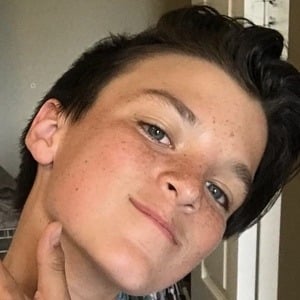 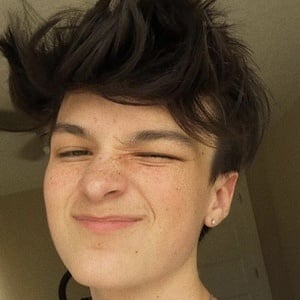 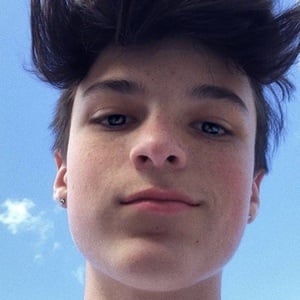 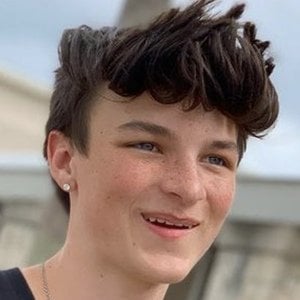 Popular TikTok creator who has accumulated more than 3.5 million followers posting lip-sync videos set to the tune of artists like Meghan Trainor, Will.I.Am, and Nicki Minaj, amongst others. His username is jacksonfelt.

Before throwing himself wholeheartedly into making TikTok videos, he was primarily focused on skateboarding.

Outside TikTok, he has a YouTube channel called Jackson Felt and he has over 1.1 million followers on his jacksonfelt Instagram account. He is also known as jacksonnfelt on YouNow.

He has lived in Florida and he has two brothers named Austin and Greyson.

Jackson Felt Is A Member Of