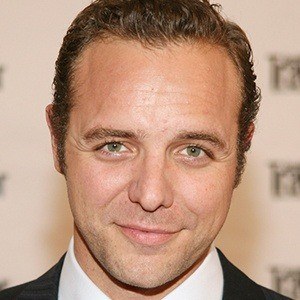 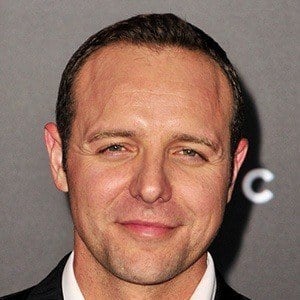 American actor and film director who has made a name for himself acting in films like Alien Abduction and Terminator Genisys. He has also directed films sch as Ghost Shark, and Wolvesbayne.

His father, Stephen Furst, is also an actor.

He often posts picture of his wife and their son, Abram.

He posted a picture of Russell Crowe to Instagram to show his fans their physical similarities.

Griff Furst Is A Member Of