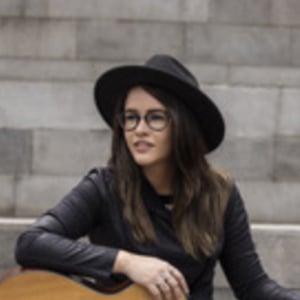 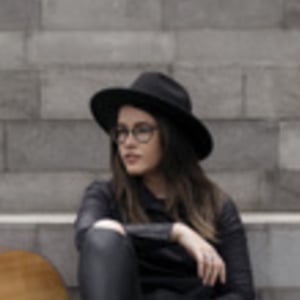 Pop singer who released the album Mis Canciones de la Web in April 2016. He has more than 140,000 followers on his grissromero Instagram account.

She was nominated for Premio Juventud for From Cover to Cover - Social Media in 2016.

She posted a photo of her mother to Instagram in March 2017.

She and Marnie Laird have both covered Shakira.

Griss Romero Is A Member Of