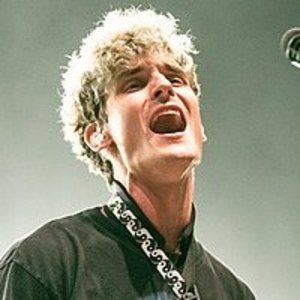 American producer and saxophonist who is known for his blend of funk, soul and electronic music. Some of his most popular songs include "Wicked," "Hard Times" and "Smash the Funk."

He grew up in Southfield, Michigan and began playing the saxophone in elementary school. He was heavily influenced by bands like The Meters.

In 2015 he created the 12 Days of GRiZMAS campaign, which raised more than $30,000 for the Little Kids Rock organization.

His real name is Grant Kwiecinski.

GRiZ Is A Member Of