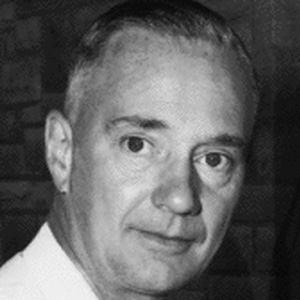 He was born and raised in Wheaton, Illinois, and graduated from Armour Institute of Technology in 1933 with a degree in electrical engineering.

He built his own radio telescope in his back yard in Wheaton, Illinois.

Like Nikola Tesla before him he received the Elliott Cresson Medal for physics.

Grote Reber Is A Member Of