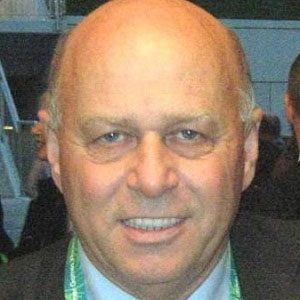 Polish striker who was the leading scorer at the 1974 World Cup. He spent the bulk of his club career with Stal Mielec, appearing in 295 matches and scoring 117 goals. He was a member of the Polish national team from 1971 to 1984.

He began his professional career with Polish team Stal Mielec in 1966.

He began playing for Team Poland in 1971, the last year Pele made an appearance for Team Brazil.

Grzegorz Lato Is A Member Of