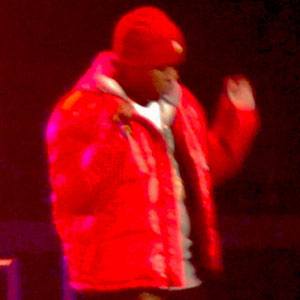 Born Carl Lily, he is a Louisiana-based rapper and former member of the rap group Squad Up with Lil Wayne. He released a single with Wayne in 2016 titled "Grateful."

He released his breakout independent mixtape, Guddaville, in 2009.

He was featured on the We Are Young Money album and has released solo mixtape projects.

He was discovered by Lil Wayne in his hometown of New Orleans.

Gudda Gudda Is A Member Of