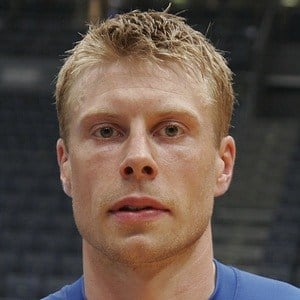 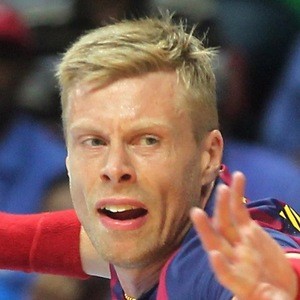 Handball left wing who is famous for his international club and Icelandic national team career. He helped lead Iceland to a silver medal at the 2008 Beijing Summer Olympics, where he was also named to the all-Olympic team.

He made his professional handball debut for the Icelandic side KA Akureyri in 1998.

He was named Iceland's Sportsman of the Year in 2006. He helped lead Iceland's national team to a bronze medal at the 2010 European Championships as a top scorer for the squad.

He was originally born and raised in Reykjavík, Iceland.

He and Luka Cindrić are both preeminent handball players for their respective countries.

Gudjon Valur Sigurdsson Is A Member Of