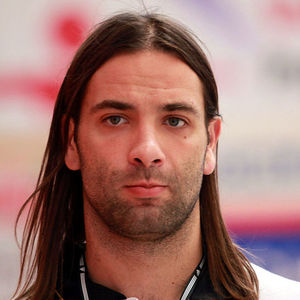 Olympian and world handball champion considered to be one of the best players of all time. He represented Croatia in both the 2004 Athens and 2012 London Olympics. He also bore the Croatian flag at the 2008 Beijing Olympics.

Prior to beginning his handball career, he trained with the KK Split basketball club before joining RK Split in 1997.

He twice received the International Handball Federation World Player of the Year award in 2003 and 2006.

He and his wife Ivana have two sons: Dino and Vigo.

Both he and Ivica Kostelic are former Olympians from Croatia.

Ivano Balić Is A Member Of