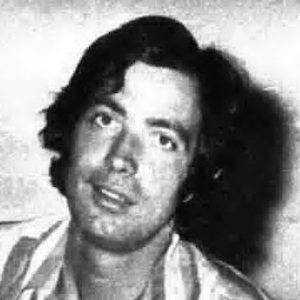 Musician and composer known for arranging top hits, movie scores, and TV scores, primarily done in conjunction with his brother. Their work was widespread in Italian cinema, including films like Trinity is Still My Name and The Violent Professionals.

After releasing an LP in 1963, he and his brother were offered a job at RCA Italiana, where they would go on to become prolific composers.

They eventually became known as Oliver Onions, one of the many pseudonyms they used due to the fact that they were releasing so much music.

He and his brother Maurizio were born in a small town near Rome called Rocca di Papa.

They were well-known for the music they released in films starring Bud Spencer and Terence Hill.

Guido de Angelis Is A Member Of