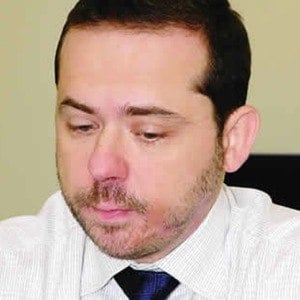 Brazilian lawyer and magistrate known for his work on criminal and procedural law. He is also a professor at the Pontifical Catholic University in Sao Paulo and is also a judge at the Sao Paulo Court of Justice.

He has written and published several books notable for their doctrinal advocacy of sexual ventures including Crimes against Sexual Dignity in 2014, Constitutional Criminal and Procedural Principles in 2013, and Jurisprudential and Doctrinal Treaty in 2012.

Other alumni from the Pontifical Catholic University of Sao Paulo who also earned their degree in law include Alexandre Mazza and Reynaldo Gianecchini.

Guilherme de Souza Nucci Is A Member Of