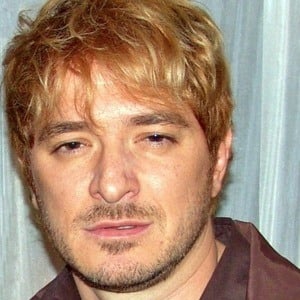 Brazilian actor who is best known for playing the role of Licurgo in the TV series Novo Mundo. He has also acted in TV shows such as Young Hearts and Side by Side.

One of his earliest roles was as Margot in the 1993 TV short film Conceição.

He acted in 125 episodes of the TV program Três Irmãs in the part of Glauco.

His parents are named Luiz Carlos Piva and Beatriz Festugato.

He acted alongside Paolla Oliveira in the TV series Irrational Heart.

Guilherme Piva Is A Member Of