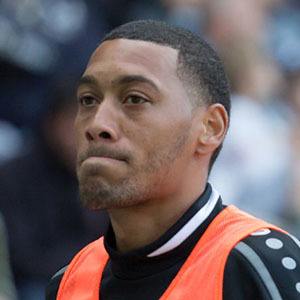 He started his youth career playing for the Saint-Pierroise club in 1994. He then made his senior career debut in 2004 when he started playing for Le Havre. He joined the Paris Saint-Germain club in 2008 before joining the French national team in 2010.

He has won several honors and awards for his playing including the Swiss Player of the Year in 2016, the Coupe de France Final Man of the Match in 2010, and the Ligue 2 Top Scorer during the 2007-2008 season.

He was born and raised in Saint-Louis, Reunion.

He was called up to the French national team in March of 2009 to replace then injured player Nicolas Anelka.

Guillaume Hoarau Is A Member Of