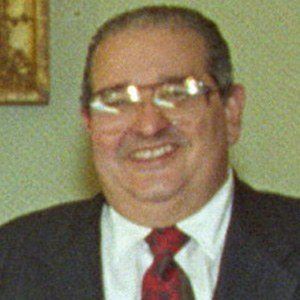 Former President of Panama from 1989 to 1994 who was put into power after the US overthrew the military dictator Manuel Noriega. During his presidency, he abolished the Panamanian military and replaced it with a national police force as well as saw steady economic growth and a return of democratic institutions.

He attended the University of Panama Law School before practicing law with a specialization in labor laws.

His family was exiled alongside President Arnulfo Arias.

Guillermo Endara Is A Member Of