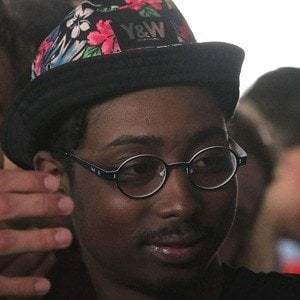 Birth name Lamine Diakité, he is a French solo rapper with studio albums by the names of La Banquise31, C'est tout, Dans ma ruche and GPG.

He made his debut as a rapper as part of a collective called l'Entourage.

His stage name of Guizmo was influenced by the Gremlins character Gizmo.

He is a father to a son. His mother listened to a lot of urban music as he grew up.

Guizmo Is A Member Of