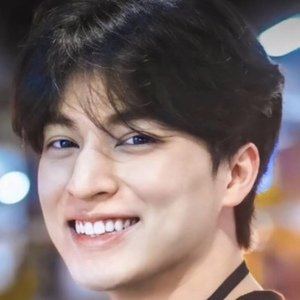 Thai actor and model who is best recognized for his recurring role on the series Tarn Type The Series. He is also a model and influencer and shares both promotional and professional modeling shots through his Instagram for his over 3.1 million followers.

He attended King Mongkut's University of Technology in Thoburi where he earned his degree in acting. He made his television debut in 2015 when he starred in the Thai TV3 series Luerd Mungkorn: Singh.

He is also known for his work as a brand ambassador for several popular companies including Watsons Thailand, Aurame, and Taokaenoi.

He shared a photo with his mother, father, sister, and extended family through Instagram in December of 2014.

He shared a photo with fellow actor Masu Junyangdikul through his Instagram in December of 2016.

Gulf Kanawut Is A Member Of