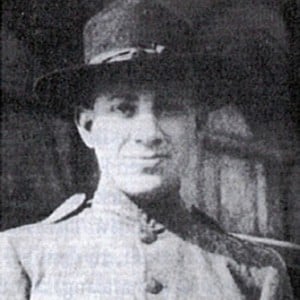 Marx brother who served as an agent for his brothers' comedy group as a vaudevillian performer, actor and comedian.

He briefly worked with his brothers in the vaudeville circuit, but left acting after being drafted into the army in World War I.

He earned his nickname because he would frequently sneak around backstage and scare other people, like a detective or "gumshoe."

He was married to Helen von Tilzer and he had a son named Robert. His grandson Brett Marx played Jimmy Feldman in the 1976 version of The Bad News Bears.

His comedian brothers were Zeppo, Harpo, Chico and Groucho Marx.

Gummo Marx Is A Member Of