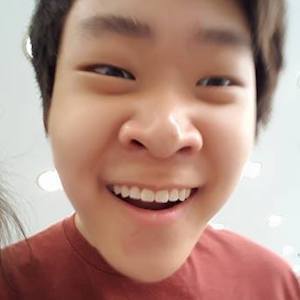 Animal Jam gamer whose most watched videos on YouTube involve the popular game. He has racked up 30,000 subscribers.

He registered for his channel in March of 2012 with a username of Theawesomegummy.

His video "I'M A MEMBER?! Animal Jam" became his most watched video by far.

He is from the United States and is of Asian descent.

He has commented on fellow Animal Jammer Aparri in videos on his channel.

GummyTheWolf Is A Member Of