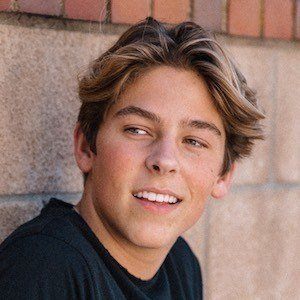 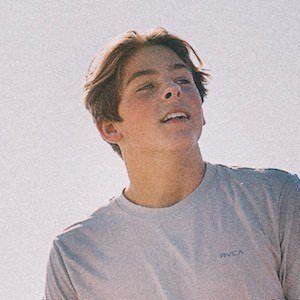 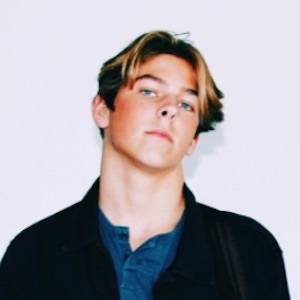 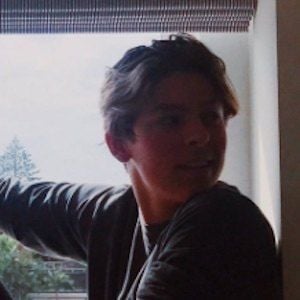 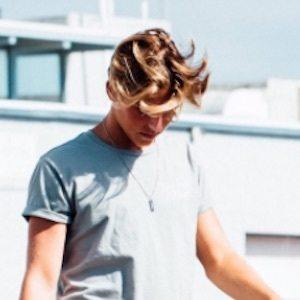 Up-and-coming singer-songwriter who become known releasing his original music on his self-titled Soundcloud. Some of his most popular songs include "Change" and "Time Stands Still." In October 2018, he released his single "Ocean Blue."

Before diving into music, he was dedicated to cultivating his surfing career.

He has an incredibly passionate following on Instagram where his selfies and short singing videos have earned him more than 180,000 followers.

He has two sisters named Lola and Ashley.

In July 2017, he posted an Instagram photo with Connor Brashier captioned "It was 1 am at a gas station."

Gunnar Gehl Is A Member Of