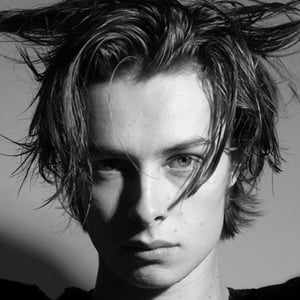 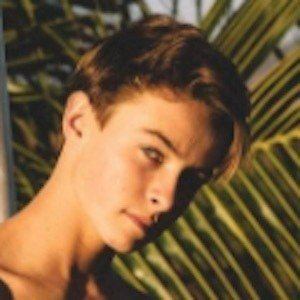 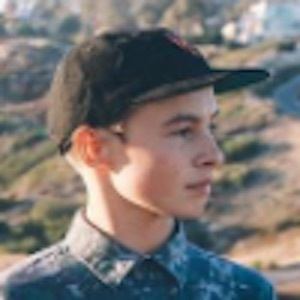 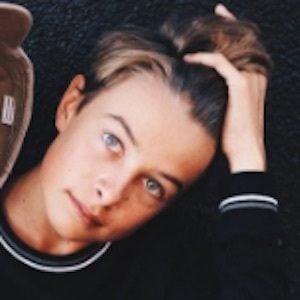 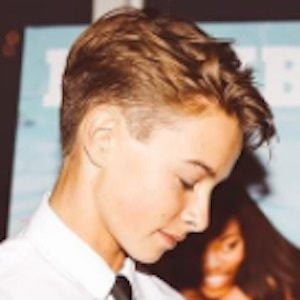 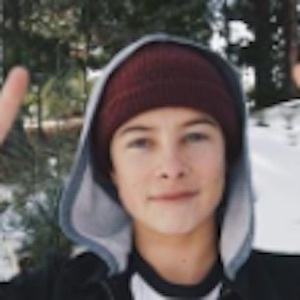 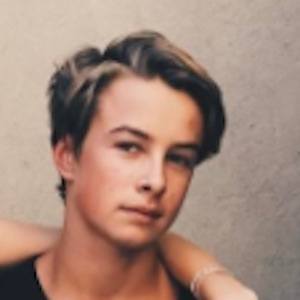 Photographer and aspiring filmmaker who is frequently working alongside his friend Sam Dameshek. His works can be found on his Instagram accounts cdbrashier and cdbvideo. He's filmed videos featuring Shawn Mendes, Madison Beer and The Chainsmokers.

He grew up in Laguna Beach, California where he learned to enjoy surfing and skimboarding.

He has shot mini-movies at Coachella in Indio, California.

He shot a video of Bryana Holly modeling a Covea collection of bikinis.

Connor Brashier Is A Member Of