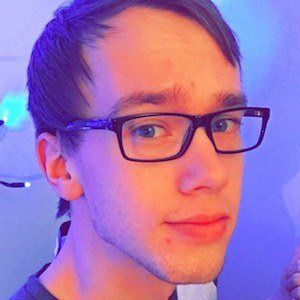 YouNow and YouTube musician known for gaining an audience of more than 20,000 YouNow fans performing both covers and original songs to his respective video channels.

He first opened his YouTube channel in 2009 with a cover of John Mayer's "Your Body is a Wonderland."

One of his most popular YouTube song covers is "In the Shadows" by The Rasmus.

He has a sister named Agnes.

He has covered songs by artists like Ed Sheeran, Idina Menzel, and James Blunt.

Gunnar Oden Is A Member Of