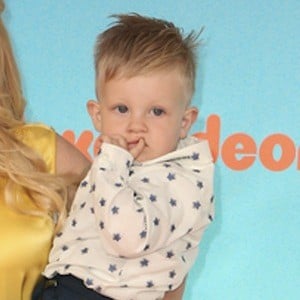 Rose to fame as the son of former The Hills stars Heidi Pratt and Spencer Pratt.

His parents eloped in Mexico in 2008 during the fourth season of The Hills.

He made his cover debut on Us Weekly in October 2017 and that same month his parents opened his Instagram account which earned more than 35,000 followers within a week.

He has seven aunts and uncles through his mother and one aunt, Stephanie Pratt, through her father.

His parents appeared on the hit reality show The Hills alongside Lauren Conrad and Audrina Patridge.

Gunner Stone Is A Member Of