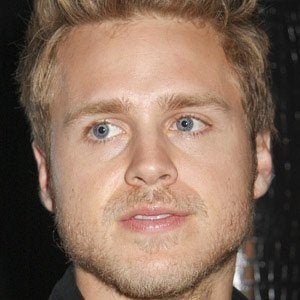 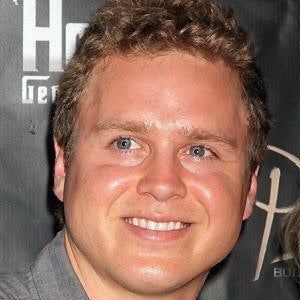 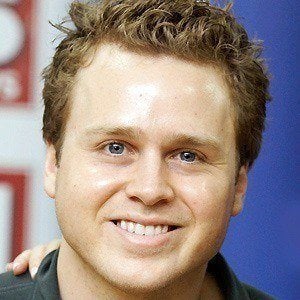 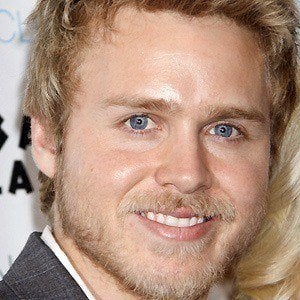 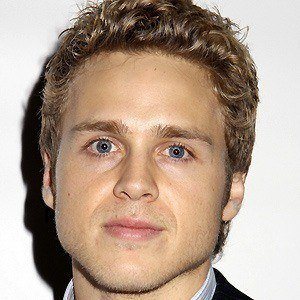 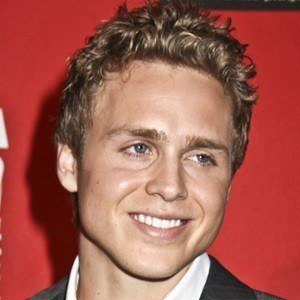 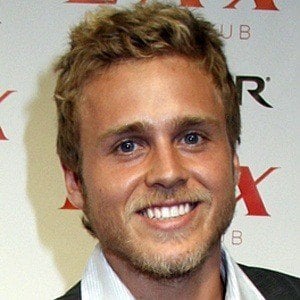 TV personality who starred on the MTV series The Hills from its second season until its cancellation. He became extremely popular on social media, particularly through his prattspencer Snapchat account, where he posts comedic videos as well as his thoughts on tabloid features.

He attended USC in Los Angeles.

He appeared on I'm a Celebrity... Get Me out of Here!, along with his wife.

He married Heidi Montag on April 25, 2009 in Pasadena, California. They welcomed  their first child, a son named Gunner Stone, in October 2017. His sister Stephanie Pratt has also starred on reality television.

He appeared on The Princes of Malibu with his former friend Brody Jenner.