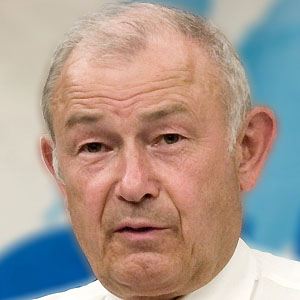 He studied Law and earned his Ph.D. from Erlangen-Nurnberg University.

He married teacher Marga Beckstein in 1973.

He barred publication of the Adolf Hitler autobiography Mein Kampf in Germany for fear that it would inspire more right-wing uprisings.

Gunther Beckstein Is A Member Of