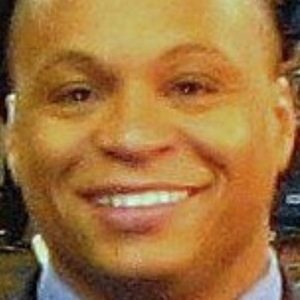 Legendary and engaging sports commentator who became famous for his work with the Big Ten Network after calling thrilling NCAA tournament games. He has become an iconic voice for college football Saturdays on FOX Sports.

He did the play-by-play for the Minnesota Timberwolves before he worked a long stint with CBS calling March Madness games.

He overplayed his hand thinking CBS would give him a big raise; they didn't, and he ended up taking a lower-visibility job with Fox Sports. In 2017, he and Jim Jackson teamed up to call games for the Big-3 basketball league, which was co-founded by Ice Cube. He has also called boxing matches throughout his career.

He was born Augustus Cornelius Johnson, Jr. after his father.

One of the most famous games he called involved UCLA coming back to beat Gonzaga and Adam Morrison in the NCAA tournament.

Gus Johnson Is A Member Of