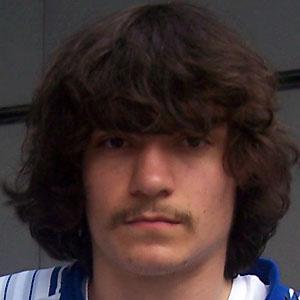 Standout Gonzaga guard/forward who was named co-National College Player of the Year with Duke's JJ Redick in 2006; drafted 3rd overall by the Charlotte Bobcats in 2006 but could never find a role in the NBA.

He was the ball boy for the Gonzaga men's basketball team before playing on the team.

After his time with the Bobcats, from 2006 to 2009, he spent two years with the Lakers then played professionally in Serbia and Turkey.

Growing up, he moved around with his father John who was a basketball coach.

He won 2 NBA Championships while riding the bench for the Los Angeles Lakers as Kobe Bryant took Finals MVP honors.

Adam Morrison Is A Member Of