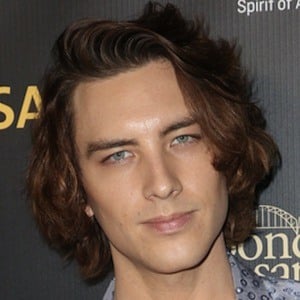 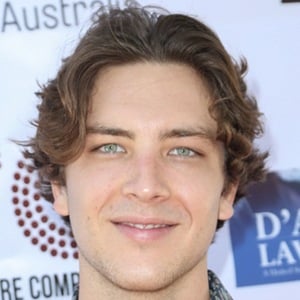 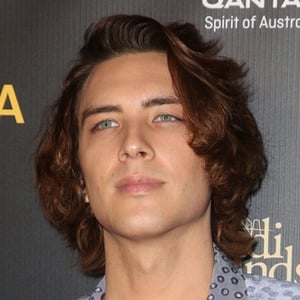 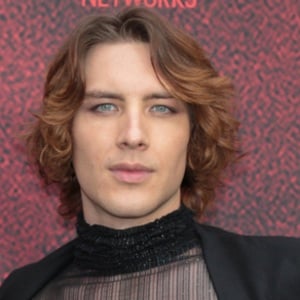 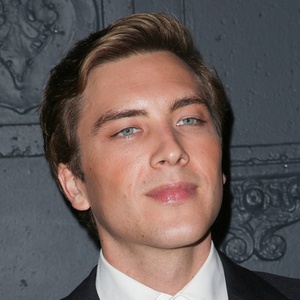 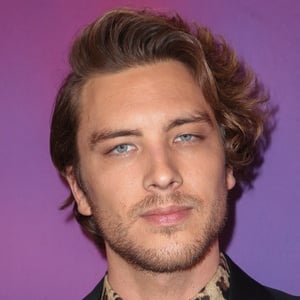 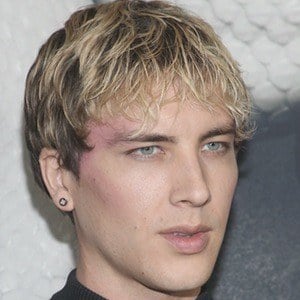 Actor of the screen and stage who landed a series regular role on the sixth season of Netflix's original series House of Cards. In 2018, he also appeared as David Madson in The Assassination of Gianni Versace: American Crime Story. He also played Michael Langdon in American Horror Story: Apocalypse.

He attended a boarding school for high school before graduating from the Curtin University of Technology with a honours degree in commerce.

He played the lead role of Albert in a production of War Horse which was put on by the National Theatre of Great Britain.

He was born in Southern Cross, Western Australia.

He appeared in the lone House of Cards season that was without Kevin Spacey.