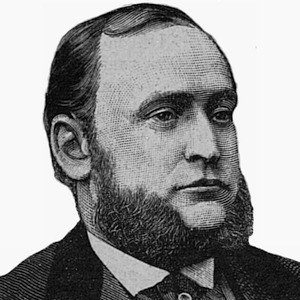 Holds the unfortunate distinction of giving a bad performance as a soloist for the Russian premiere of Tchaikovsky's Piano Concerto No. 1.

He attended the Saint Petersburg Conservatory, being part of the inaugural class of graduates along with Tchaikovsky.

He taught Vladimir Demyansky and Anna Ornatskaya who would later teach Sergei Rachmaninoff.

He died where he was born, in Saint Petersburg, when he was only 54.

He gave the Russian premiere of Franz Liszt's Piano Concerto No. 2 in A.

Gustav Kross Is A Member Of