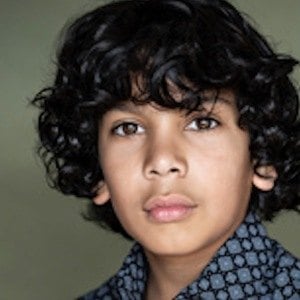 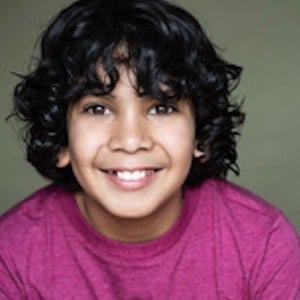 Film and television actor who had a breakout year in 2018 with prominent roles in the features Peppermint and Instant Family. He previously made guest appearances on the series NCIS: Los Angeles and Criminal Minds. He was formerly known as Gustavo Quiroz.

His acting debut came at age 4 in the indie film Sunlight Jr.

He's worked on ad campaigns for dozens of brands including Walgreens, Walmart and Icy Hot.

His younger brother Julian is also an actor.

Mark Wahlberg and Rose Byrne joined him in the comedy Instant Family.

Gustavo Escobar Is A Member Of