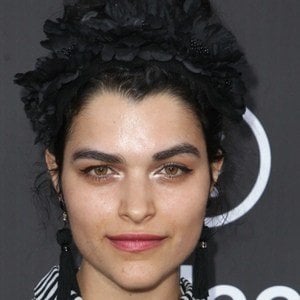 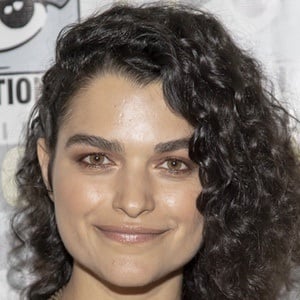 Perhaps most well known for portraying Maya on The CW's post-apocalyptic series The 100, she is also recognized for her Leo Award-winning performance as Tina Renwald on the Canadian series The Guard, as well as for her work in the 2015 miniseries Heroes Reborn.

She made her screen acting debut in the 2007 made-for-TV movie My Name Is Sarah and went on to appear in the Elliot Page and Michael Cera starrer Juno.

In 2014, she acted in three episodes each of The Killing (as Kat Nelson) and Bitten (as Amber).

She spent her early life in Moscow, Russia (which was then part of the USSR).

She appeared alongside Jessica Biel in the 2012 feature film The Tall Man.

Eve Harlow Is A Member Of