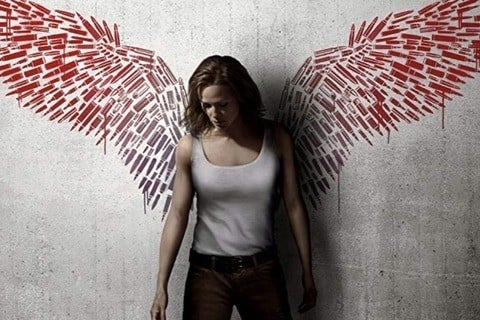 A young mother with nothing to lose seeks revenge on the cartel that killed her daughter and husband. Pierre Morel directed the film from a script by Chad St. John.

The vigilante thriller grossed over $52 million worldwide on a $25 million budget. It finished second at the box office its opening weekend behind The Nun.