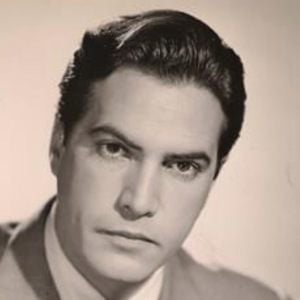 Actor and producer who produced the horror film The Silent House and appeared in Alexander the Great. His other credits include The Valley of Gwangi and El Gran Calavera.

He played the role of Henri in the British American comedy film, Action of the Tiger.

He had a daughter and married Erika Remberg in 1959.

He was in the film Alexander the Great alongside Richard Burton.

Gustavo Rojo Is A Member Of