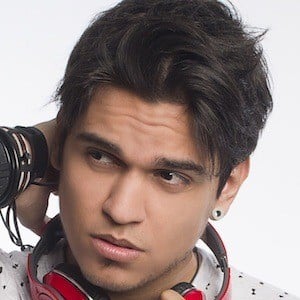 Insanely popular YouTube vlogger best known for his comedic parodies and vlogs. He's earned over 225 million views on his main NoMeGuesta channel and a comparable amount of views on his second vlog channel GustaTV.

Many of his most popular YouTube videos, such as "DESENHANDO YOUTUBERS (ft. EuFicoLoko)" and "EJACULAÇÃO DE MASTODONTE (DeGusta - Ft. Cocielo & Pyong)," have earned well over 3 million views apiece.

Gustavo Stockler Is A Member Of