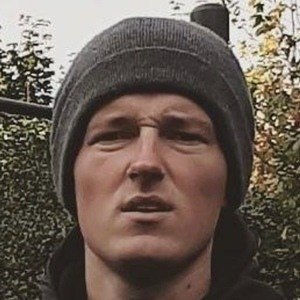 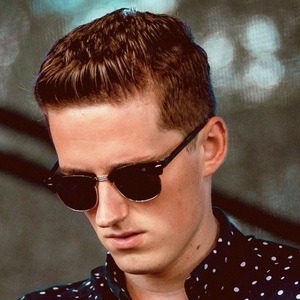 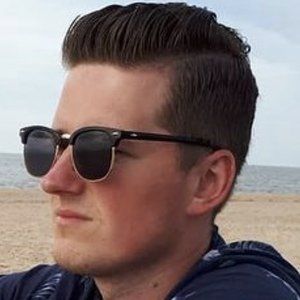 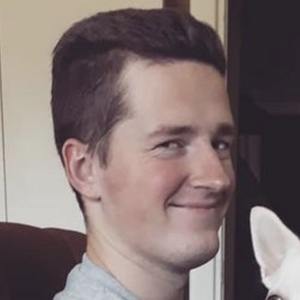 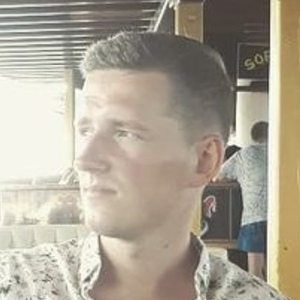 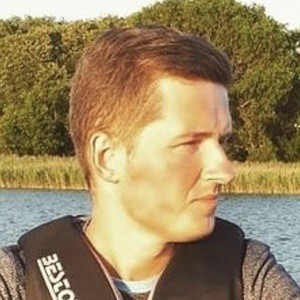 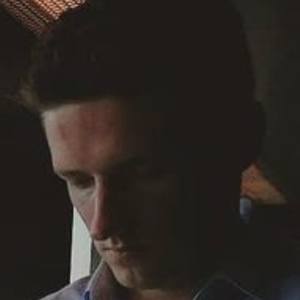 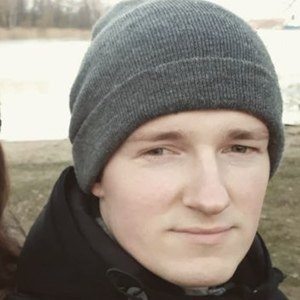 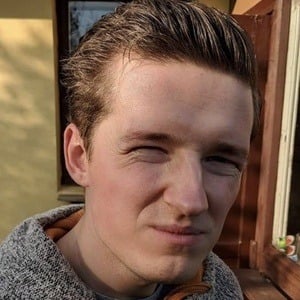 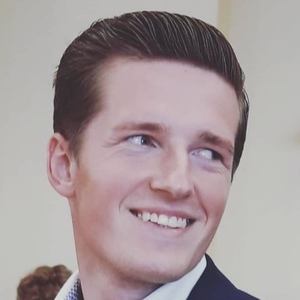 Latvian producer who is best known for having produced hip hop and rap music beats. He often sells his musical production beats on his website. He also posts his music on his GustavsStrazdins YouTube channel, where he has amassed over 20,000 subscribers.

He began making music while in middle school.

He has a wife named Liga. He has a pet chihuahua who he often features in his Instagram posts.

He has collaborated before with hit rapper Tyga. He produces music inspired by Eminem and Dr. Dre.

Gustavs Strazdins Is A Member Of