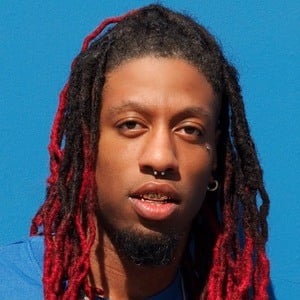 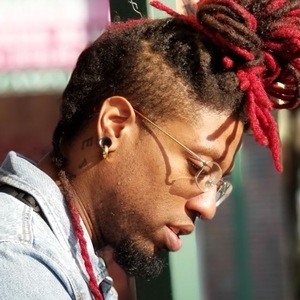 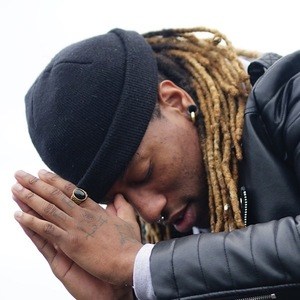 Professional dancer and choreographer for a variety of groups and celebrities. He is also the founder of the hip hop crews The GoodFellas, BlacKrownz Dance Company, and the CEO of BlacKrownz Clothing.

Beginning as a freestyle dancer and competitor in 2009, he began doing work in choreography in 2011.

He posts a lot of his choreography and performances to his successful YouTube channel which has over 20,000 subscribers and over 3.2 million total views for his videos.

He was born and raised in Fairfield, California.

He has been featured as a dancer in several music videos featuring Kendrick Lamar and JoJo.

Guttah Holmes Is A Member Of