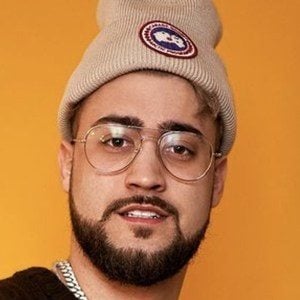 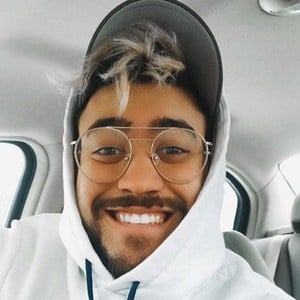 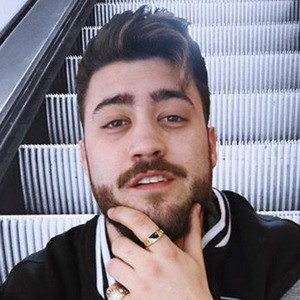 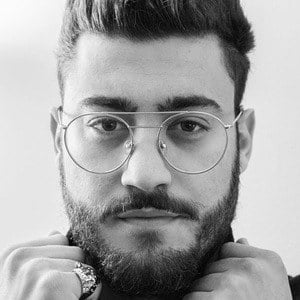 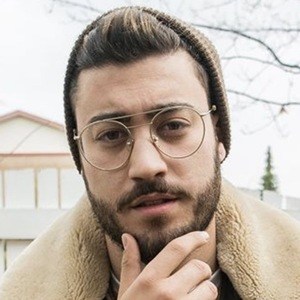 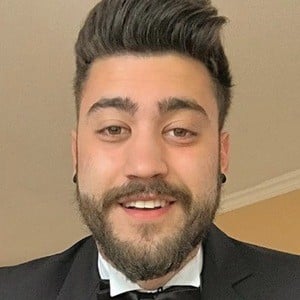 Video content creator responsible for the channel DRHOBS who became known for his pranks and challenges. He would accrue more than 210,000 subscribers.

DavidParody is featured in several of his most watched YouTube videos. He posted a picture with Cristiano Ronaldo on Instagram.

Guy Hobeika Is A Member Of