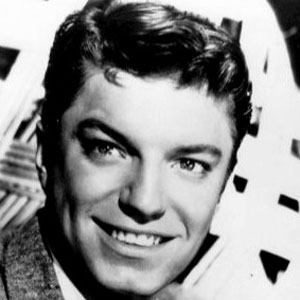 After leaving the Navy, he sang for Carmen Cavallaro's big band.

In 1957, he began hosting The Guy Mitchell Show.

Guy Mitchell Is A Member Of