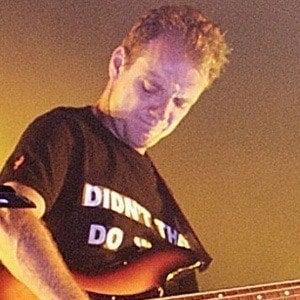 He started off as a graphic designer until he chose to look into music-making and began to tour at age nineteen.

He married Gala Wright, the daughter of Pink Floyd keyboardist Richard Wright, in 1996 and has a son with her.

Guy Pratt Is A Member Of