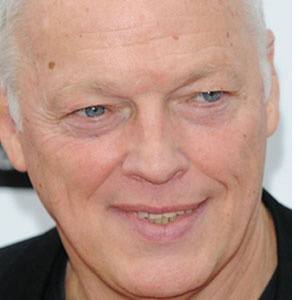 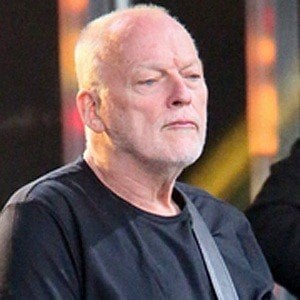 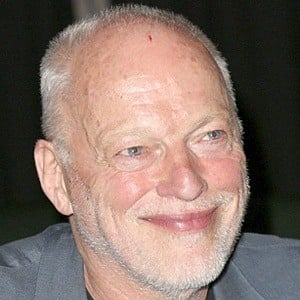 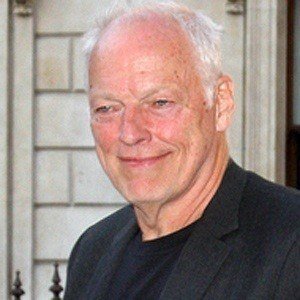 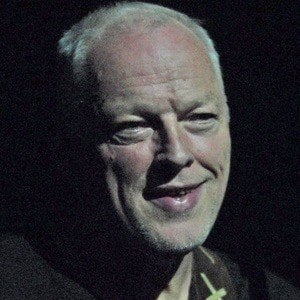 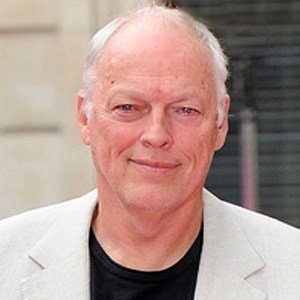 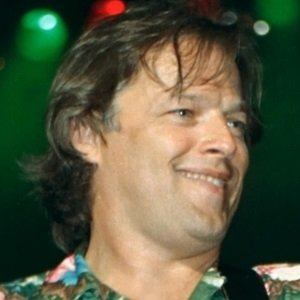 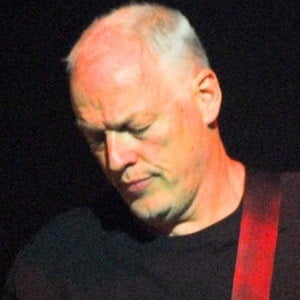 Lead guitarist for the experimental rock band Pink Floyd who went on to pursue a solo career.

He attended New York University. Barely making enough to survive, he toured through Spain and France.

Rolling Stone ranked him #11 on their 2011 list of Greatest Guitarists of All Time.

He was a member of Pink Floyd with Roger Waters.

David Gilmour Is A Member Of