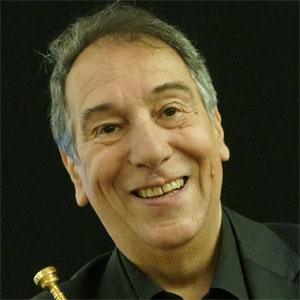 At the age of ten, Touvron began playing cornet and went on to play trumpet as well; he attended the Paris Conservatory of Music.

He founded the Guy Touvron Brass Ensemble and taught at the Conservatoire National de Région in Paris.

His grandfather was a cornet player.

Many of his baroque performances include work by Johann Sebastian Bach.

Guy Touvron Is A Member Of