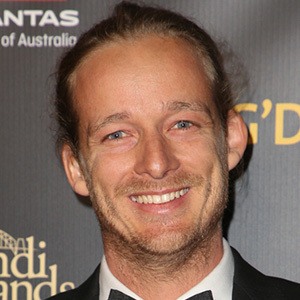 Chef who has gained fame for his Bondi Beach-based restaurant Depot at North Bondi. He has also gained notoriety to his Bondi Harvest YouTube channel for sharing his favorite healthy whole food recipes through tutorials and cooking advice.

He trained in the culinary arts at prominent Sydney restaurants Est and Bondi Icebergs.

He has hosted the Tastemade original TV series Bondi Harvest. His YouTube audience has grown to more than 70,000 total subscribers.

His mother Heather was a prominent runner in Australia. He has three siblings.

He and Richard Burgess are both prominent healthy eating vloggers on YouTube.

Guy Turland Is A Member Of