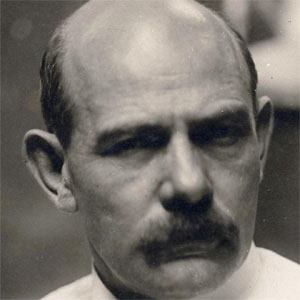 Danish-American artist and sculptor most famous for creating the presidents' heads at Mount Rushmore in South Dakota.

He apprenticed in a machine shop and then graduated from Creighton Preparatory School.

He's mentioned in the film National Treasure 2: Book of Secrets.

He trained at the Académie Julian and was influenced by Auguste Rodin .

Gutzon Borglum Is A Member Of