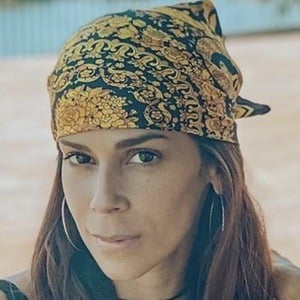 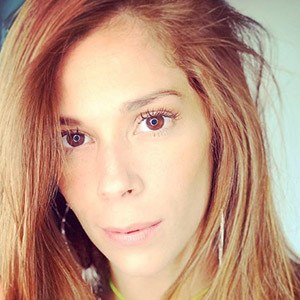 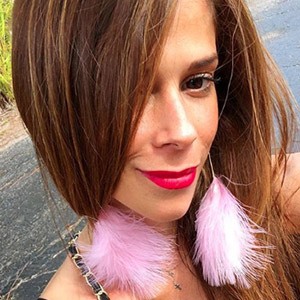 Graduate of Televisa's CEA, she is an actress and model who became most well known as a presenter on La Neta News. After the entertainment show was cancelled, she became a host on Maraton Telehit.

She was chosen as second runner-up for the Miss Nicaragua pageant.

Her parents are Nicaraguan and they are of Spanish and Russian descent. She is the middle sister of five children.

Her December 2013 interview with One Direction members Harry Styles, Niall Horan, and Liam Payne has accumulated over 3 million views on her YouTube channel.

Gwen García Leets Is A Member Of