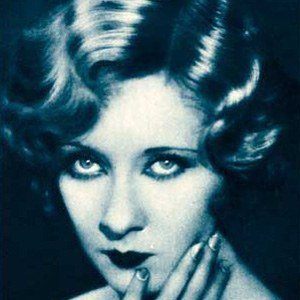 She starred in Broadway shows and appeared in Cheyenne in 1932 and Orchids and Ermine in 1927.

She began her trip stardom as a department store model, which got her supporting roles in films.

Although most of her work is uncredited, she became a prominent supporting actress in the '20.

She is the daughter of Etta Lepinski, with whom she had legal suits with prior to her retirement.

She worked with Joan Crawford on the 1929 film Untamed, where she played Marjory.

Gwen Lee Is A Member Of