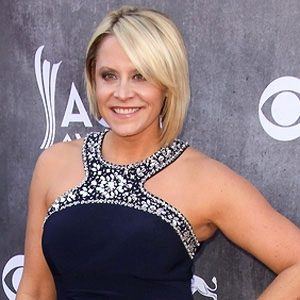 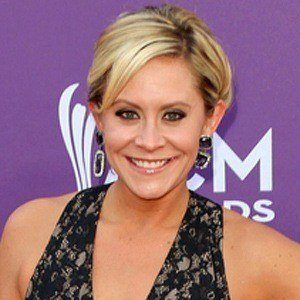 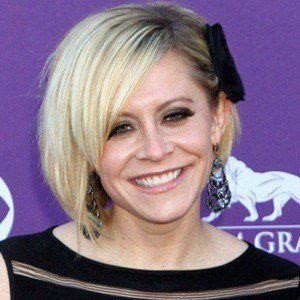 Country songwriter and singer known for such albums as Push Play and Invitation. Her 2012 single "Met Him in a Motel Room" peaked at #58 on the American Country Music chart.

She released her debut country single, "Hard Rain," in late 2009.

She competed on Season Two of the reality talent competition The Voice.

She grew up in Hebron, North Dakota and later moved to Nashville, Tennessee. In 2013 she married Louis Newman.

While competing on The Voice, she was coached by fellow country music artist Blake Shelton.

Gwen Sebastian Is A Member Of