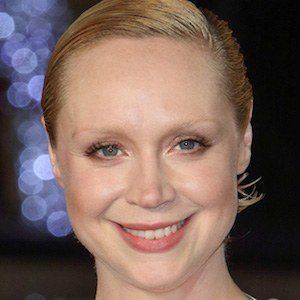 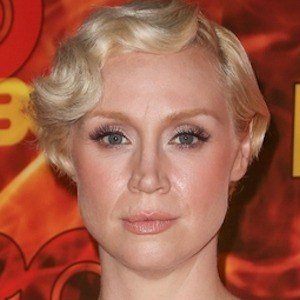 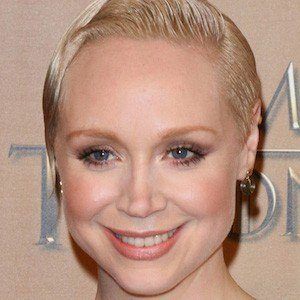 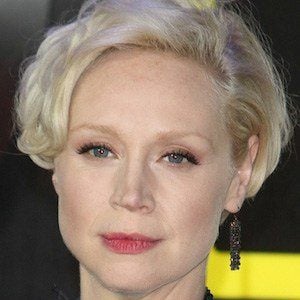 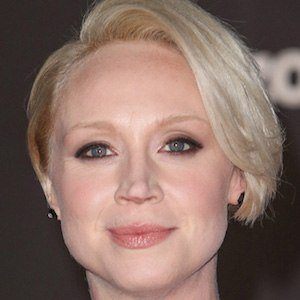 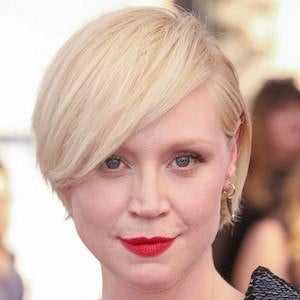 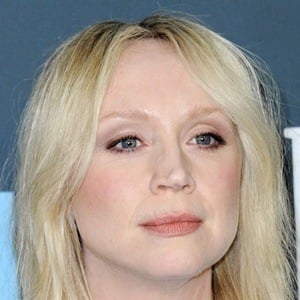 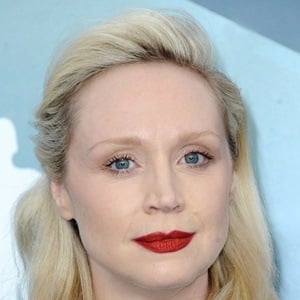 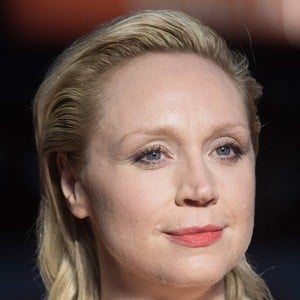 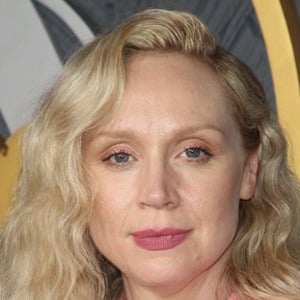 Actress best known for playing Brienne of Tarth on HBO's Game of Thrones. She also appeared as Commander Lyme in The Hunger Games: Mockingjay - Part 2 and as Captain Phasma in Star Wars: The Force Awakens.

She was a gymnast growing up, but abandoned her gymnastics career due to a spine injury. She later took up acting and would graduate from the Drama Centre London in 2005.

Before becoming better known for her performances on screen, she was heavily involved in theater, performing in productions of Breakfast at Tiffany's, Dr. Faustus and several other plays between 2006 and 2010.

Her father worked in sales and marketing while her mother was a housewife. She began dating designer Giles Deacon in 2013.

She was featured in minor roles in two Terry Gilliam films: The Imaginarium of Doctor Parnassus and The Zero Theorem.