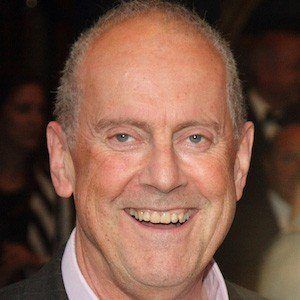 During the 1990s, this Conservative Party politician represented the City of Chester in the British Parliament. Also a writer, screenwriter, and TV and radio personality, he penned The Scrabble Companion and other word game-themed books; wrote for the television series Dear Ladies; and hosted a BBC Radio 4 program called Wordaholics.

While attending New College, Oxford, he edited The Isis Magazine and served as president of the university debating society.

He headed the Association of British Scrabble Players and also won the European Monopoly Championship. In addition, he established a teddy bear museum in London.

Born in Germany to British parents, he was raised primarily in London, England. His marriage to Michele Brown began in 1973 and resulted in three children.

He wrote a biography of the famous British stage actor John Gielgud.

Gyles Brandreth Is A Member Of