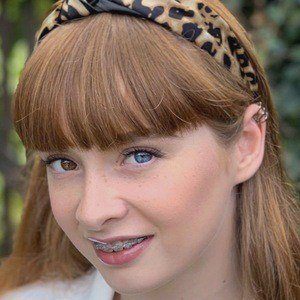 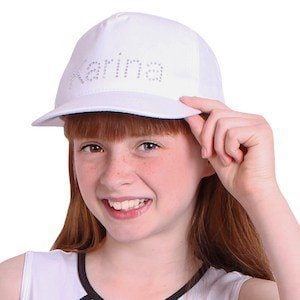 Gymnast, cheerleader, dancer and brand ambassador whose gymnastic photos and videos on Instagram have earned her more than 90,000 followers. She has promoted leotard brands, gymnastic equipment and sportswear for SportsDirect, Nike, Gymnova, CannonsUK, Gymnastic Planet and Gymblocks.

She first began taking gymnastics classes at the age of seven, though she didn't begin studying in earnest until 2015.

She has a self-titled YouTube channel where she has posted numerous training and personal videos. She is known for her red hair and different-colored eyes.

Her mother, Tracey, became a leotard designer after Karina began to gain a social following and runs the k.design.leotards Instagram account. She has also designed for Lilachelene, RS Gymwear and Quatro.

Gymnast Karina Is A Member Of