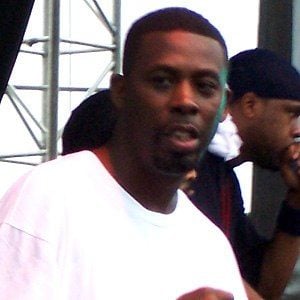 Born Gary Grice, he is an American rapper and founding member of the Wu-Tang Clan. His 1995 solo album Liquid Swords was certified gold.

He developed an interest in hip-hop music after attending block parties in the early 1970s.

In 2004, he appeared alongside his cousin and fellow Wu-Tang member RZA in the Jim Jarmusch film Coffee and Cigarettes. He has also collaborated with such music icons as Method Man. He is widely considered to be the most talented lyricist to come out of Wu-Tang Clan.

During his childhood, he began rapping with his cousins RZA and Ol' Dirty Bastard.

He is joined by Ghostface Killah as a member of the Wu-Tang Clan.

GZA Is A Member Of