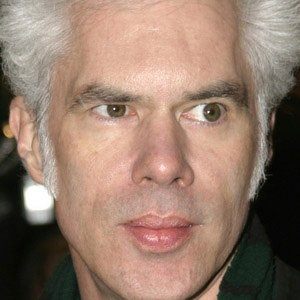 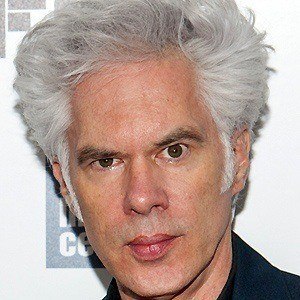 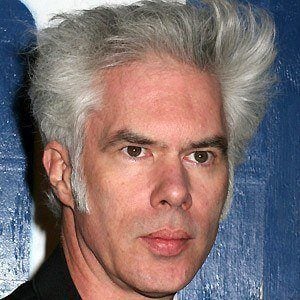 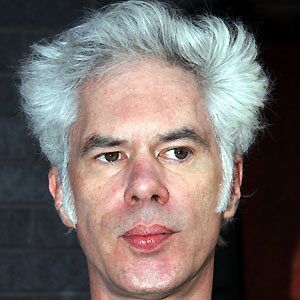 In 2009, he appeared in an episode of HBO's Bored to Death as himself.

He directed comedian Bill Murray in Coffee and Cigarettes and Broken Flowers.

Jim Jarmusch Is A Member Of